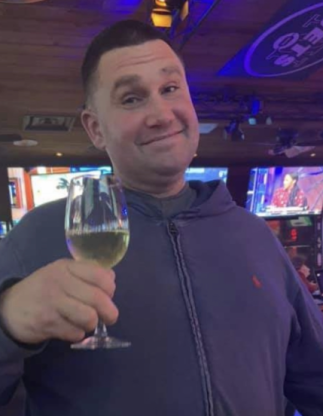 No services to be held

David Mark Yackovich, 44 passed away suddenly on Monday January 13, 2020.  David was a ray of light that was put out too soon.  David was born December 8, 1975 in Pittsburgh, Pennsylvania. David moved to Old Bridge, New Jersey when David was 12 years old and attended Carl Sandburg Middle School and then Cedar Ridge High School.  David later went on to work as an Anderson Window Installer and then moved to Sarasota Florida where David worked with one of his best friends Michael Fesko & PT. David was working in the Union Local 7 Tile Marble Terrazzo and took so much pride in his work.

David was an amazing friend to anyone who knew him.  A soft soul with a very big heart. There was nobody more that he loved then his son Mason and being his father was a privilege

David will be truly missed by all who were graced by his presence.

Funeral services and cremation are private and under the direction of Raritan Bay Funeral Service, 241 Bordentown Avenue, South Amboy, NJ 08879.

To order memorial trees or send flowers to the family in memory of David Yackovich, please visit our flower store.

No services to be held