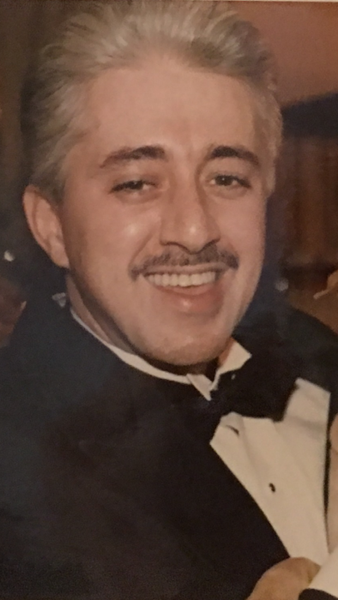 Francis Charles Flaherty, 65, of Old Bridge NJ, Formerly of Jersey City, NJ, passed away peacefully at Raritan Bay Medical Center, Old Bridge, December 7th, 2016. Francis was a United States Navy Veteran who proudly served his county in 1974. He was proudly committed to helping those with addictions to drugs and alcohol through his years of work with both the NA and AA. He was also a member of the Free Masons 1096, Staten Island early on in his life.

Francis had many hobbies in life including, carpentry, computer repair, painting and cooking, also enjoying cats and dogs, but most importantly his love for God. Francis was a giving, selfless, and committed man whose loyalty was to his friends and family as well as anyone who needed help.

Charitable donations may be made to:

To order memorial trees or send flowers to the family in memory of Francis Flaherty, please visit our flower store.
Send a Sympathy Card