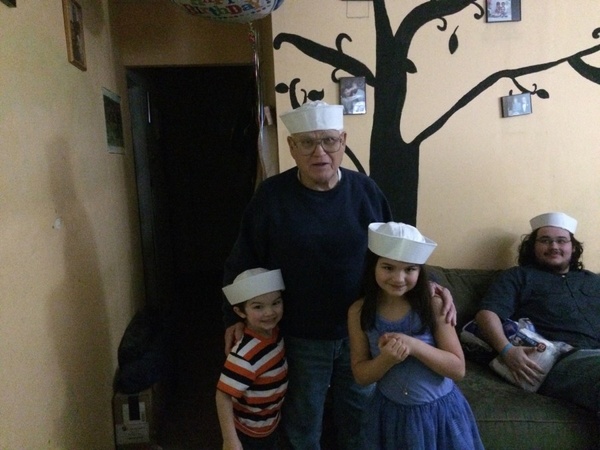 Gilbert J. Quinn, 83, of Edison, NJ, passed away peacefully at the Robert Wood Johnson University Hospital in New Brunswick, NJ, Tuesday, June 20th, 2018 with his dear family by his side. Gilbert was a Veteran of the United States Navy, serving his term during the Korean War. He worked most of his life for the Wakefern Corporation as a warehouse worker but when he wasn’t at work he was spending time with his family, hunting and fishing, traveling or coaching for the Edison Female Soft Ball League, The Edison Angels.

To order memorial trees or send flowers to the family in memory of Gilbert Quinn, please visit our flower store.