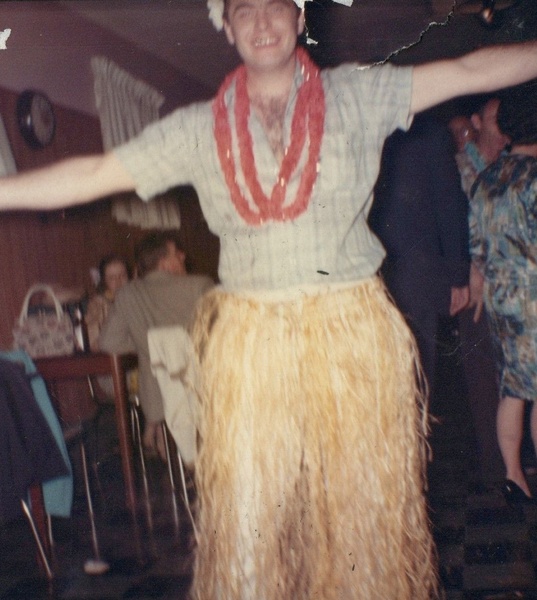 John J. Capoccia Jr., 87, of Edison, NJ passed away on April 14, 2022. John was born April 15, 1934 to John J. Sr. and Stella (Alichwer) Capoccia in Dunmore, PA. He graduated from Dunmore High school and entered the Army in 1956, during the Korean War. After being discharged with honors, John moved to New Jersey with a cousin and found employment at a mail facility where he met Clara. They married on January 30, 1964 and together they raised four children. After receiving his plumbing license, he worked for Toll & Engle until his retirement. He enjoyed golfing,walks in the park, a nice glass of merlot, and watching westerns on tv, especially John Wayne.

There will be no services.

“I have tried to live my life so that my family would love me and my friends respect me. The others can do whatever the hell they please.” - John Wayne

To order memorial trees or send flowers to the family in memory of John J Capoccia, please visit our flower store.