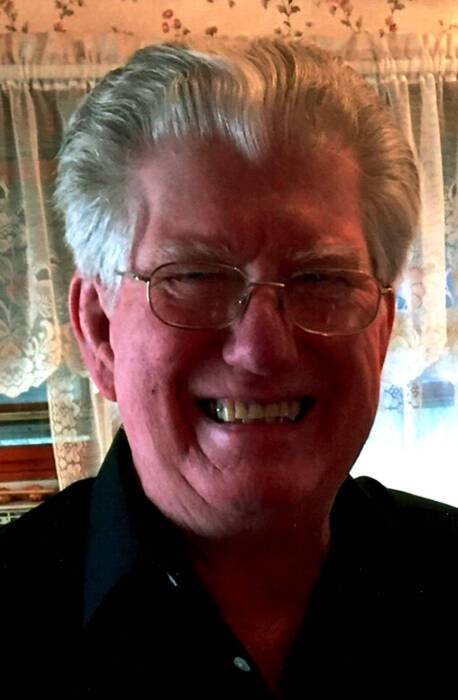 John Thomas Egan, 79, of South Amboy, NJ, entered into eternal rest on April 5, 2021 after a long and courageous battle with Myelodysplastic Syndrome (MDS).

John was born on August 9, 1941 and raised in Perth Amboy, NJ. He was a 1960 graduate of Perth Amboy Vocational Technology School. John went on to enlist in the United States Navy where he proudly served his country during The Bay of Pigs and Missile Crisis, under President Kennedy. John’s favorite memory was picking up astronaut John Glenn after his mission concluded with a splash down in the Atlantic Ocean.

John was a proud veteran and an avid supporter of many organizations. John was a gun enthusiast and enjoyed time at the range, talking and teaching others about guns and gun safety. He enjoyed spending time with his family, especially his grandchildren, nieces, and nephews.

A heavy equipment mechanic, John had several jobs. He also owned and operated his own company “Egan’s Machinery Maintenance” in the 1970’s before retiring in 2005.

Survived by his loving wife of 55 Years, Arlene Santos Egan. His two daughters, Lisa Egan of South Amboy and Debra Egan-Huben and her husband Bill Huben of Hudsonville, Michigan. Two grandchildren, Joseph F. Waresk and Gabrielle Lynn-Huben. Many nieces and nephews whom he adored with all his heart.

John is predeceased by his parents Mary and Michael Egan. Brother, Michael Egan, and Sister Patricia Egan-Parsons. Cremation will be private, and a celebration of life and memorial mass will be held at the Brigadier William C. Doyle Veterans Cemetery, to be announced at a later date.

In lieu of flowers donations can be made in John’s name to fight4autism, a New Jersey organization that helped John’s grandson and many others. Online donations at: www.fight4autism.org or mail to Fight4Autism 58 Union Street, Hawthorne, NJ 07506

To order memorial trees or send flowers to the family in memory of John Egan, please visit our flower store.
Send a Sympathy Card