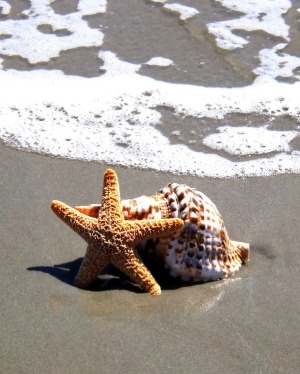 It is with heavy hearts we announce the passing of Joseph Angelo Capozio. Whether you knew him as “Joe Scissors”, “ Saxophone Joe”, “Cuz Brothers”, husband, father, brother, grandfather, or as “Pop’s”, Joe was a beloved member of the community.“Saxaphone Joe” the talented musician was a member of the Philadelphia Durning String Band as well as many other bands. Joe had just come off the road from playing with the band, when he applied for a job as a barber. “Joey Scissors” met a beautiful young beautician, Rose DiSalvio, it was love at first site. They married on October 22, 1968 and during their 52 years of marriage they had three children. Joseph Capozio is survived by his wife, Rose Capozio, his children, Michelle, Jenine , Joseph and wife Bernedette; his grandchildren Benedict, Joseph, Sophia, Emily, Natalie, Christopher, Ashley and Camille; his great grandchildren Santino and Chelsea; and his brothers’ Silvio and Angelo Capozio. The family is having a private ceremony to honor the life and love of Joseph Capozio. The immediate family asks to respect, in this difficult time, the privacy and allow for bereavement.

Arrangements for Joseph are under the direction and care of Raritan Bay Funeral Service, 241 Bordentown Avenue, South Amboy, NJ 08879.

To order memorial trees or send flowers to the family in memory of Joseph Capozio, please visit our flower store.