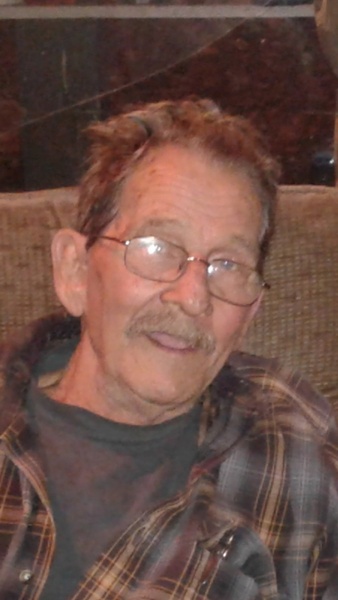 Terry Colyer, 71, died April 8th, 2018 at his home in Keansburg, NJ. Born July 15th, 1946 in Derry Township, Mifflin City, PA, he grew up in McVeytown, PA and was an active member of the Strodes Mills Baptist Church in McVeytown. Terry Joined the US Navy in 1963 where he served 4 years of duty before settling in Keansburg, NJ in 1967.

Surviving are his four children; Terry Colyer, E. of Stroudsburg, PA; George Colyer, Greer, of South Carolina; Sherry Colyer of Lehigh Acres, Florida; Tina Colyer of Keansburg, NJ; Sister Betty Walker of Lewistown, PA; 9 Grandchildren, many nieces and nephews and his beloved cats Fred and Wilma who were his life.

Terry made a living as a carpenter until he retired in 2012 where he also served as a member of the Keansburg First Aid Squad in the 80’s. Funeral arrangements are under the direction of Raritan Bay Funeral Service, 241 Bordentown Avenue, South Amboy, NJ 08879. No services were held as per request. Cremation was private.

To order memorial trees or send flowers to the family in memory of Terry Colyer, please visit our flower store.