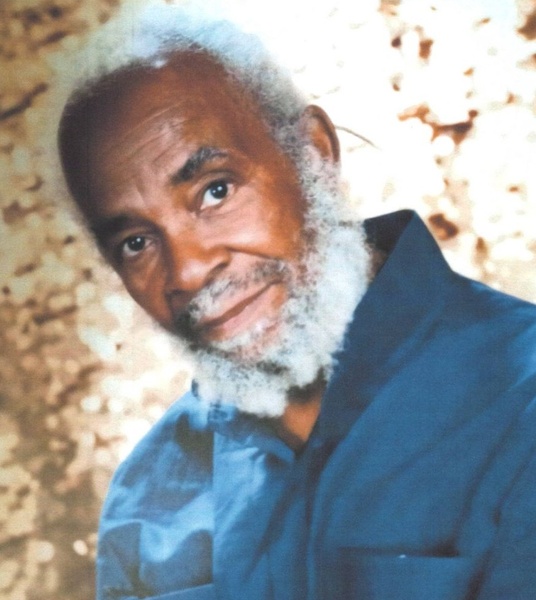 Winston Smith (aka) “Barry” Was born December 15, 1942, in Kingston Jamaica. he passed December 15th, 2001, at home in South River New Jersey after putting up a good eight-year fight.

Winston loved to travel and decided to do so in 1970 when he became a seaman for the cruise lines. He decided to settle down in Mount Vernon New York and begin working for Sun Chemical until his retirement which he always said Sun Chemical was a wonderful job and would always tell stories with joy.

Winston met his wife Maria, and they began their adventure of living life and traveling he loved going to the beach and making music for others to enjoy one of the things he loves the most in life came when he became a grandfather he would always say “now this is what keeps me young”. In 2014 Winston devoted himself to our Lord where he became a member of The Room Church and gave his life to Christ.

Winston is preceded by his mother Zila and father Austin Smith brother Basil and Sister’s Vera and Carmen and son Shawn.

A Service for Winston will be held at Raritan Bay Funeral Service, 241 Bordentown Avenue, South Amboy, New Jersey, on Monday, December 27th from 10:30 Am to 12:30 noon.

For your safety and the safety of others, masks will be required in the funeral home during visiting hours, regardless of vaccination status.

To order memorial trees or send flowers to the family in memory of Winston Sylvester Smith, please visit our flower store.